‘Without music life would be an error’
Nietzsche, "Maxims and Arrows," Twilight of the Idols, §33

Discotheque Zarathustra is an attempt to capture up through pop music the sense, moment, and movement of each passage of Friedrich Nietzsche’s Thus Spoke Zarathustra (1883-5/91).

In the words of Pierre Klossowski – this work ‘will exhibit an unusual ignorance. How can we speak solely of “Nietzsche’s thought” without taking into account everything that has subsequently been said of it? Will we not thereby run the risk of following paths that have already been travelled more than once, blazing trails that have been marked out many times - imprudently asking questions that have long ago been left behind? And will we not in this way reveal a negligence, a total lack of scruples with regard to the meticulous exegeses that recently have been written - in order to interpret, as so many signals, the flashes of summer lightning that a destiny continues to send our way from the horizon of our century? What then is our aim - if indeed we have one? Let us say that we have written a false study. Because we are reading Nietzsche's texts directly, because we are listening to him speak, can we perhaps make him speak to “us”?’ (Nietzsche and the Vicious Circle, xiii).

In the words of Nietzsche, ‘let us be on guard against the dangerous old conceptual fiction that posited a “pure, will-less, painless, timeless knowing subject”… these always demand that we should think of an eye that is completely unthinkable, an eye turned in no particular direction, in which the active and interpreting forces, through which alone seeing becomes seeing something, are supposed to be lacking; these always demand of the eye an absurdity and a nonsense. There is only a perspective seeing, only a perspective “knowing”… to eliminate the will altogether, to suspend each and every affect, supposing we were capable of this - what would that mean but to castrate the intellect?’ (The Genealogy of Morals, § III.12; trans. Walter Kaufmann). 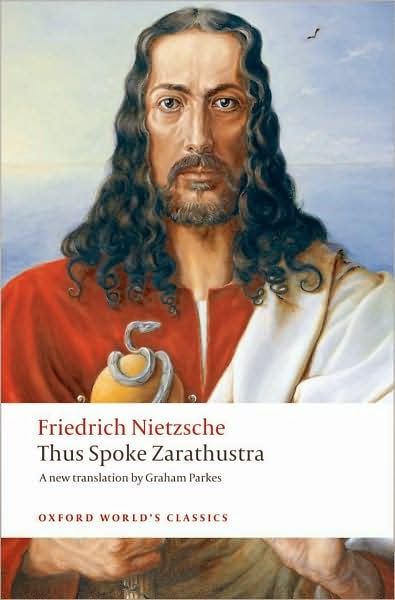 Discotheque Zarathustra was begun on 12 November 2014.